The Hastings County Historical Society will be unveiling a plaque Saturday morning at Albert College in Belleville.

The plaque will honour “Canada’s botanist” a man who taught at Albert College in the 1800’s.

Irish born John Macoun was Canada’s foremost field naturalist. A self-taught botanist, he pursued a life-long passion for Canadian flora, cataloguing 100,000 plants – many of which were named for him. 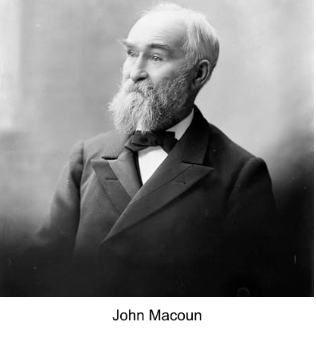 He was appointed Dominion Botanist in 1881.

While collaborating with Sir Sanford Fleming, he took part in several expeditions to western Canada and his findings were a major influence in the routing of the Canadian Pacific Railway.

The ceremony will be held at 11 o’clock Saturday morning in Albert College’s chapel. 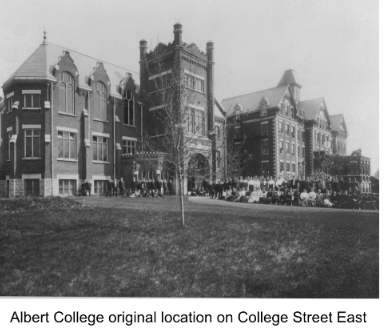