In what is thought to be the very first family gettogether that the Queen and Prince Philip went to since solitary confinement, the wedding event of Beatrice and Mapelli Mozzi happened at the Royal Church of All Saints in Windsor after at first postponed from 29th of May because of the coronavirus epidemic.

In an uncommon move, it was not revealed ahead of time and even photos of the wedding were never published right away. 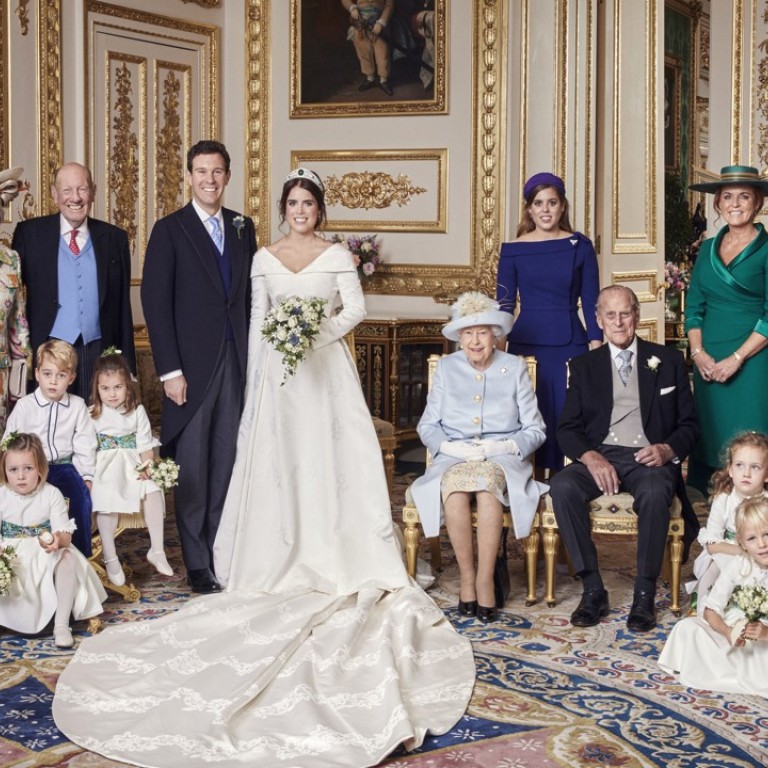 The royal spokesperson said in a report: “The exclusive wedding regarding Princess Beatrice and Edoardo Mapelli Mozzi occurred at 11 am Friday the  17th of July at the  Church of All Saints at, Windsor.

” The wedding was joined by the Queen, the Duke of Edinburgh, and close family members. The wedding event happened according to all appropriate federal government requirements.”

The couple was provided with new state and federal government guidance about what to look for, including to restrict the attendee checklist to 30, shortly after solitary confinement limitations were lifted on the 4th of July. Celebrations or events after the wedding ceremonies should not happen, however, modest parties– using people of families inside your home or up to 6 individuals coming from various families outside – are permitted.

Mozzi, a millionaire residential/commercial property mogul, and Beatrice started dating during the fall of 2018 and became engaged in the course of a weekend break excursion to Italy.

The princess split from her previous sweetheart Dave Clark back in 2016 after ten years together.

The couple’s wedding was held in the church routinely used by the Queen herself as her church whenever she is lodging/visiting Windsor.

Chris Wick, Chris Wick is a Contributor to First News, World News and US Report and also Science and Souls Wellness. Chris is Chief Editor now, with over 17 years of experience on the Information Highway. He loves to contribute to this website as well as numerous others, subjects from Current News Events and Politics, as you can see, he can’t sit still in one place. Oh, and he loves coffee! follow him on TWITTER: https://twitter.com/chriswicknews