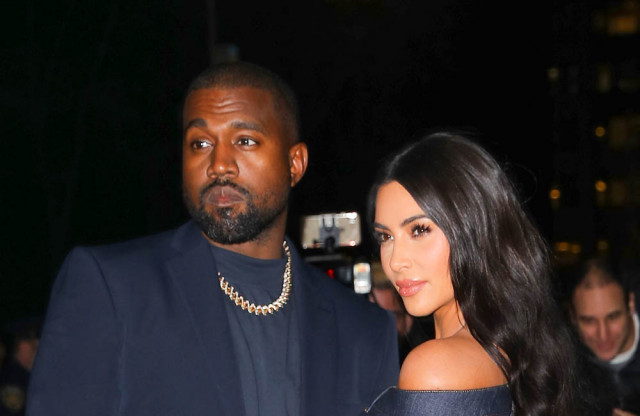 Kanye West has bought a house across the street from Kim Kardashian.

Although the former couple – who have four children together – are currently going through a divorce, they have remained amicable and Kanye has splurged $4.5 million on the property in Hidden Hills California, in order to remain close to his family.

Kanye, 44, paid $421,000 more than the original asking price so that he could purchase the home directly across from where Kim lives with their children North, eight, Saint, six, Chicago, three and Psalm, two.

Kim, 41, and Kanye previously agreed to seek joint legal custody of the kids in their divorce, with a source explaining: “[Kim] wants Kanye to be a big part of the kids’ lives. He] will be invited to all holidays and family celebrations.”

Earlier this month, Kim filed legal documents asking to be declared legally single as she and Kanye have finished dividing up their assets.

She stated: “Irreconcilable differences have existed and continue to exist between [West] and me, which have caused our marriage to irretrievably break down. No counseling or reconciliation effort will be of any value at this time. There will be no prejudice to [West] if our marriage is immediately dissolved, especially given the fact that throughout our marriage, we adhered to the terms of our premarital agreement and maintained the separate property character of our assets.”