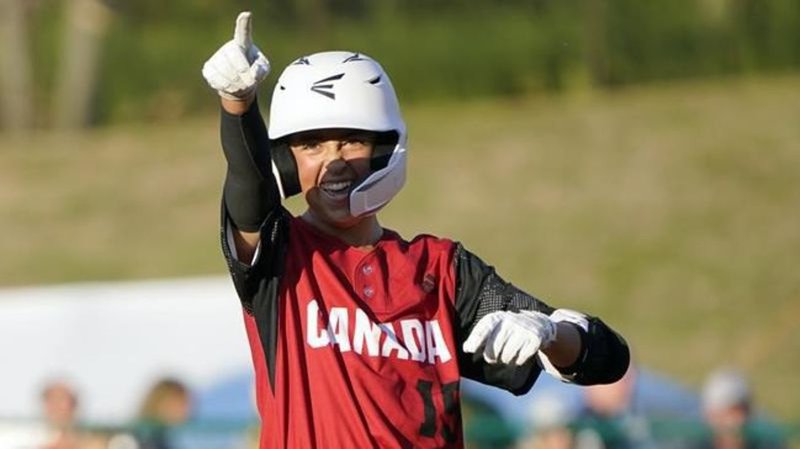 SOUTH WILLIAMSPORT, Pa. — A site of many historic battles over the years, Matamoros calls itself the city of the undefeated, loyal and heroic.

The Mexican Little League team from that border community — located just south of Brownsville, Texas — showed Canada’s entry in the 75th Little League World Series on Monday that they take the moniker seriously, crushing the previously undefeated Little Mountain Little Leaguers of Vancouver 10-0 with a no-hitter and walk-off hit to end it in the fifth inning.

In a game that started three hours late due to earlier weather issues, both starting pitchers breezed through the first inning. David Zarate of Mexico only needed nine pitches to retire the first three Canadian batters.

But Canada, which had not surrendered a run in earlier wins over Australia (7-0) and Japan (6-0), uncharacteristically came unglued in the bottom of the second inning as pitcher Benjamin (Dart) Dartnell and his Vancouver teammates allowed six runs, committed three errors, overthrew bases and misjudged routine pop flies.

Canada saw a drop in greenhouse gas emissions during the first year of the pandemic: report