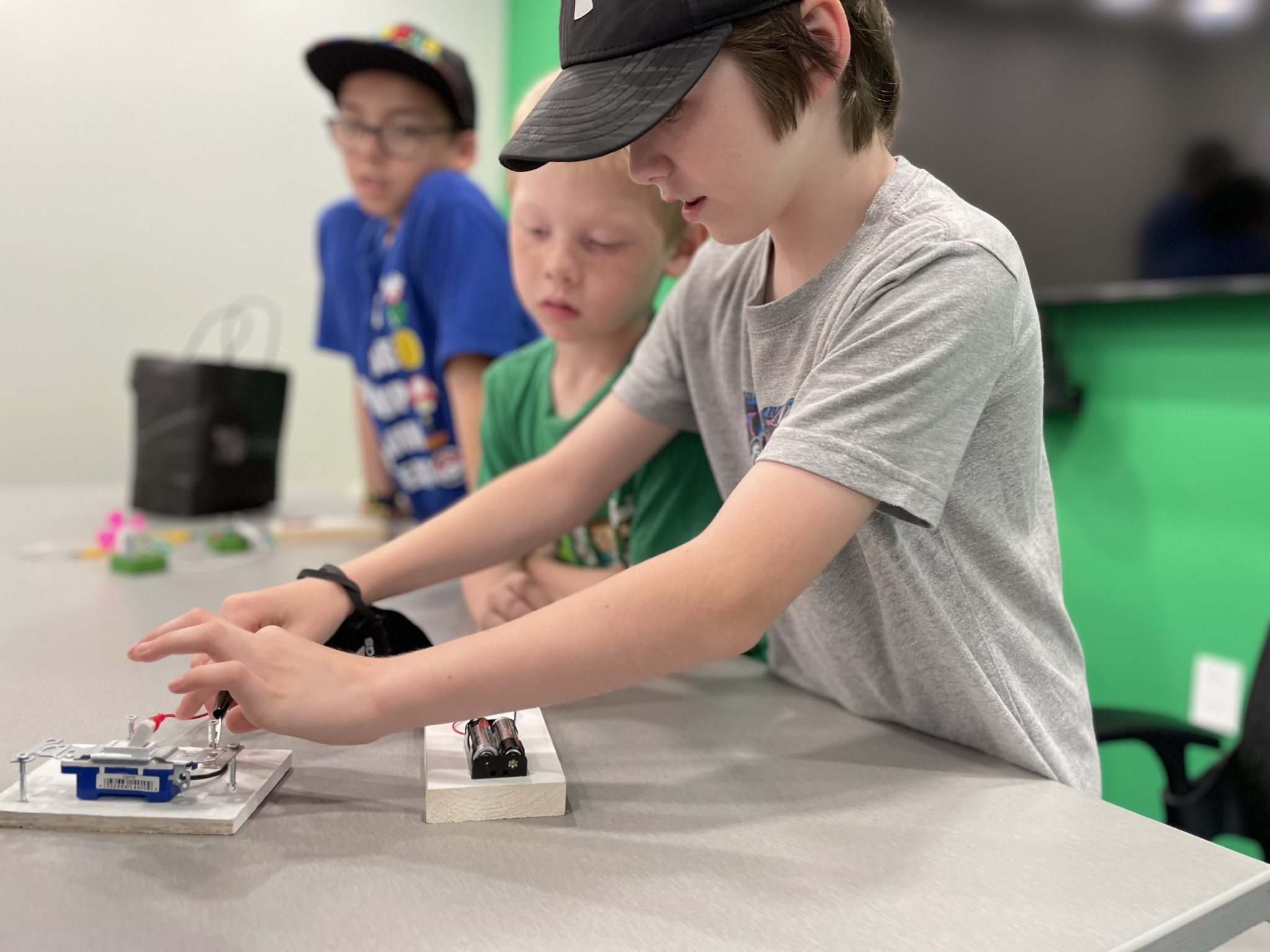 The Nuclear Innovation Institute (NII) is bringing a new technology event to Southampton in September.

NII CEO Bruce Wallace says SWERVE is a free event being held between Sept. 9 to the 11 at the Southampton Coliseum, and all ages are welcome to attend.

“Think of this as an expo for emerging technologies,” says Wallace. “Not futuristic stuff, the stuff that people have heard about but they haven’t had a chance to really experience it or maybe in only little bits and pieces.”

Some of the attractions coming to the event include a number of virtual reality simulations, advanced 3D printing, robotics, pedaling a bike to make hydrogen, viewing pumped storage, and putting on a magnetic suit to become a medical isotope. Attendees will also be able to test drive electric vehicles, and view hologram technology.

Wallace says the event will also have a kid zone where they will be able to use robots or a lazer printer to make insects out of wood.

He adds while Covid has prevented the NII from running the event, it has always been the institute’s goal and mission to play this role in the community.

“We see part of our role as helping people come to grips with some of the technological change that we are going through, whether that is in the energy space or beside that. We teach coding classes to kids, we do some science education, but all of this is designed to help people acquire the skills and knowledge to operate in 21st century technology,” says Wallace.

More details on the event can be found on the SWERVE website.

What is Mayor @LukeCharbonneau doing in this empty arena? ⬇

Testing out some #VirtualReality experiences that will be running at SWERVE!

To check out these #VR worlds yourself, you’ll have to join us at #Swerve2022.https://t.co/2facsGG1E6 pic.twitter.com/gKJ2dyCMpt