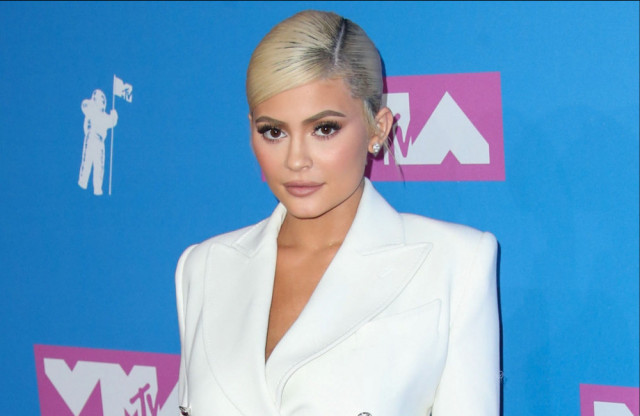 An obsessed fan has been arrested outside Kylie Jenner’s home.

The pregnant make-up mogul previously obtained a restraining order against Jrue Mesgan after he approached her Holmby Hills home numerous times and he was arrested on Sunday (12.26.21) after violating the order.

According to TMZ, police were called after security guards spotted Mesgan outside the property, where he buzzed the gate. He was arrested for violation of a court order and is being held on $20,000 bail.

Kylie has had many issues with obsessed fans and earlier this month a man was arrested when he jumped a fence and knocked on a door looking Kylie so that he could propose to her.

Although he got the wrong house, the man was arrested for trespassing and taken in for booking.

And, in June another man was taken into custody after he refused to leave the reality star’s property when confronted by security and insisted he wanted to see Kylie and profess his love to her in person.

Kylie was not home at the time of the incident and her security detained the man until the police arrived.

This was reportedly not the first time he showed up at Kylie’s home in Los Angeles but he has previously left when asked by security.

The unnamed man was charged with trespassing before being released.