ST. GEORGE — The elections have come and gone, but another competition had its results released on election night. The biennial Lt. Governor’s Campus Cup came to a close with a powerful showing by Brigham Young University to win it.

However, local universities competed and did well, finishing in fourth and fifth place. Southern Utah University was heavily behind up until the end of October when they jumped over Utah Tech University to third place. UT was in third most of the length of the contest.

At the end, though, Davis Technical College sped ahead of SUU and UT near the end to secure third place.

“I am very happy to see all of these students taking it seriously and get engaged,” Henderson said.

The competition involves all college campuses in which they compete in election and political type events to earn points as outlined in the contest rules. The one with the most points wins the Campus Cup for two years to be at their campus.

The student body government for each college and the Department of Political Science coordinate the individual campus efforts for the contest. Sometimes, the contest is coordinated through a political center such as SUU’s Michael O. Leavitt’s Center for Politics and Public Service.

Underwood explained the purpose of the cup challenge was to get the younger adults excited about the importance of elections and that every vote, even theirs, counts.

Besides collecting voter registrations, the colleges earned points in three other events. The first of the events is to visit the local County Clerk’s office and tour, learn about the voting process, how votes are tabulated and more. This event gave them 20% of the total points.

The next event is called “Expedition Vote.”

“Expedition vote is basically a treasure or scavenger hunt based around questions and items about the election process, Utah history, Utah facts and random miscellaneous subjects,” Underwood said.

The Expedition Vote similarly awarded 20% of the contest points.

The last event awarded 10% of points. The campus partnership event gives out points for partnerships formed with departments, offices and specific places for having voter registration cards available for dispersal. They also get points for having the QR code visible for people to scan and register online.

“The events and competitions change every time, except for the voter registration,” Underwood said. “When Cox was Lt. Governor, the events were more service projects.”

There were three major days for the competition: Sept. 20 for National Voter Registration Day, Oct. 28 was the last day to register to vote and Nov. 8th, Election Day.

The contest ended on Election Day when the polls closed.

Utah Tech has never won the Campus Cup, but SUU was able to display the trophy for 2018-2020 on campus as the champion. The last Campus Cup was won by Snow College in 2020.

Besides bragging rights and having the trophy on campus, the winning team receives other prizes, including a day at the Capitol as VIP guests, a breakfast with the Lt. Governor, being promoted on the news and several prizes donated by Utah businesses. The Utah business prizes include donations from The Utah Jazz, Real Salt Lake, Minki, Larry H. Miller Megaplex and more.

The final results of Campus Cup 2022:

Utah Tech University Director of the Institute of Politics, Vince Brown, commented about the student effort in the competition.

“Students at Utah Tech made significant efforts to register student voters this year and we are very proud of their efforts,” Brown said. “They canvassed across campus, set up booths and reached out digitally through social media. Unfortunately, one of the students spearheading the effort fell ill and Utah Tech did not do many of those side activities.  Nevertheless, even though Utah Tech did not win the Cup, we believe it is always a win for democracy when more students are registered to vote and are engaged in the political process.”

Henderson expressed deep, strong feelings towards the right to vote and the importance of voter registration. In fact, she was the floor sponsor of H.B. 218: Modifications to Election Law which allows voters to register to vote and cast a ballot on the same day. The same-day voter registration law was passed in 2018.

“We need to make sure government is not arbitrarily putting barriers in place, making it harder for people to vote. I am a firm believer in the ‘and,” Henderson said. “We can have great access for eligible voters to the ballot and safe and secure elections.” 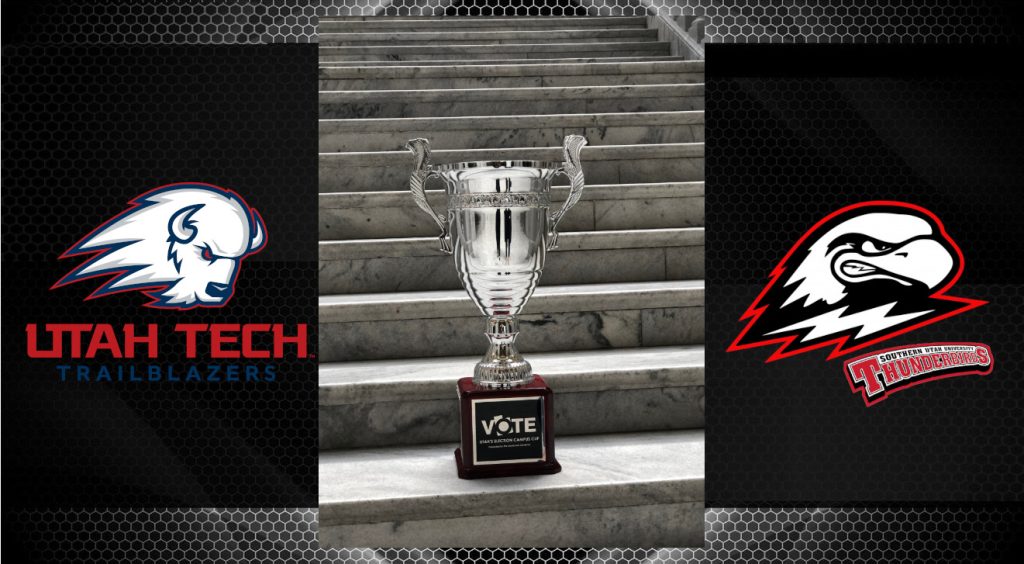 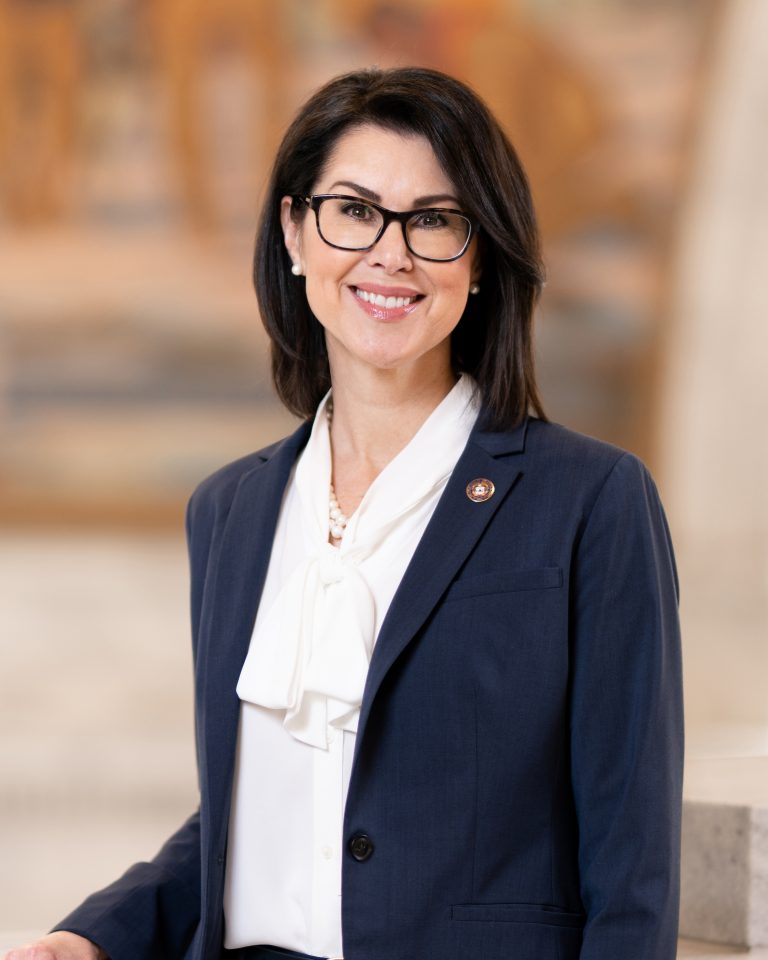 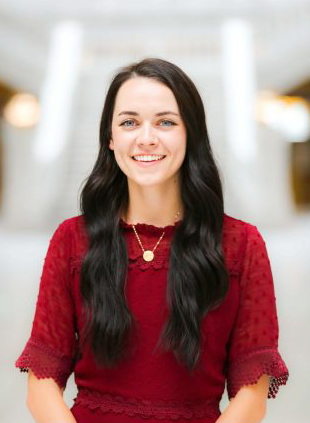 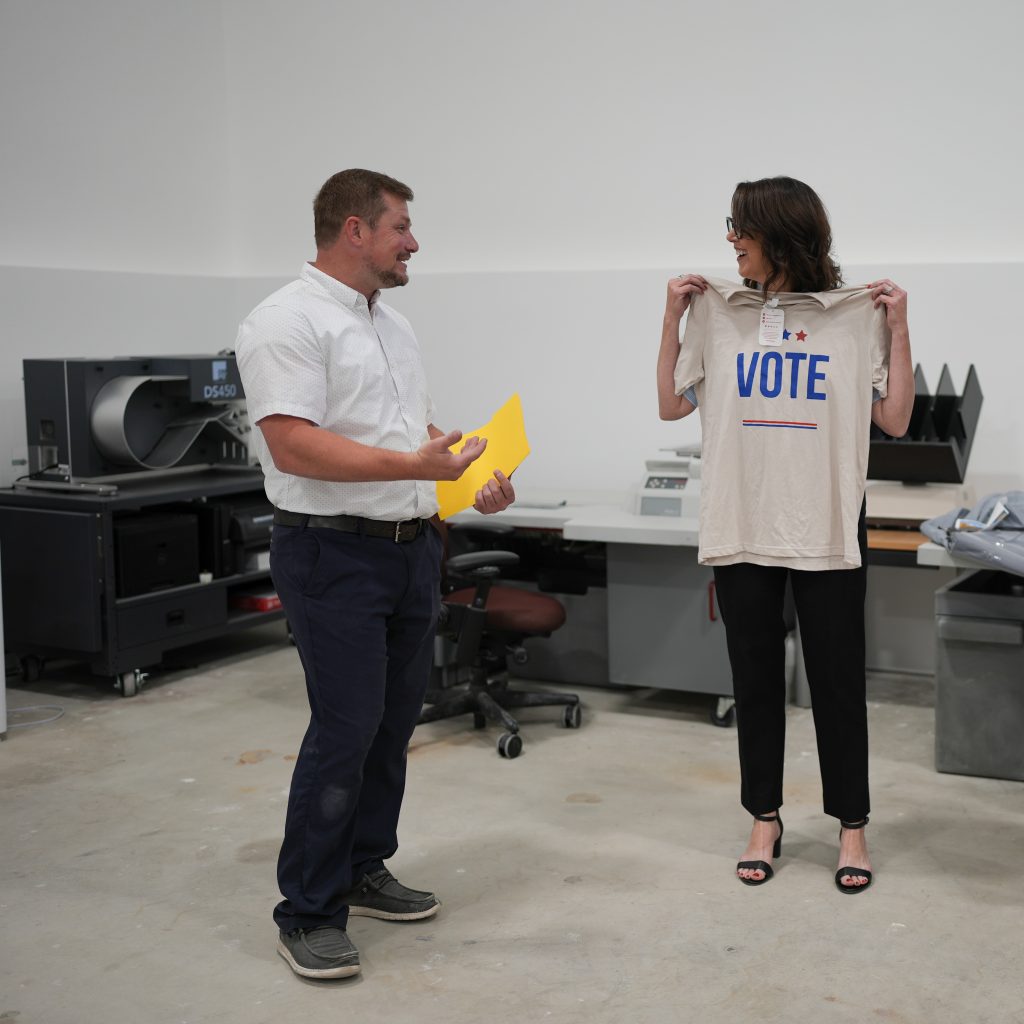 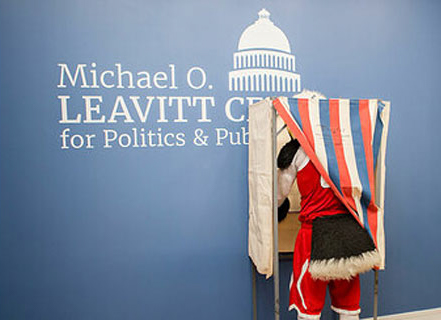 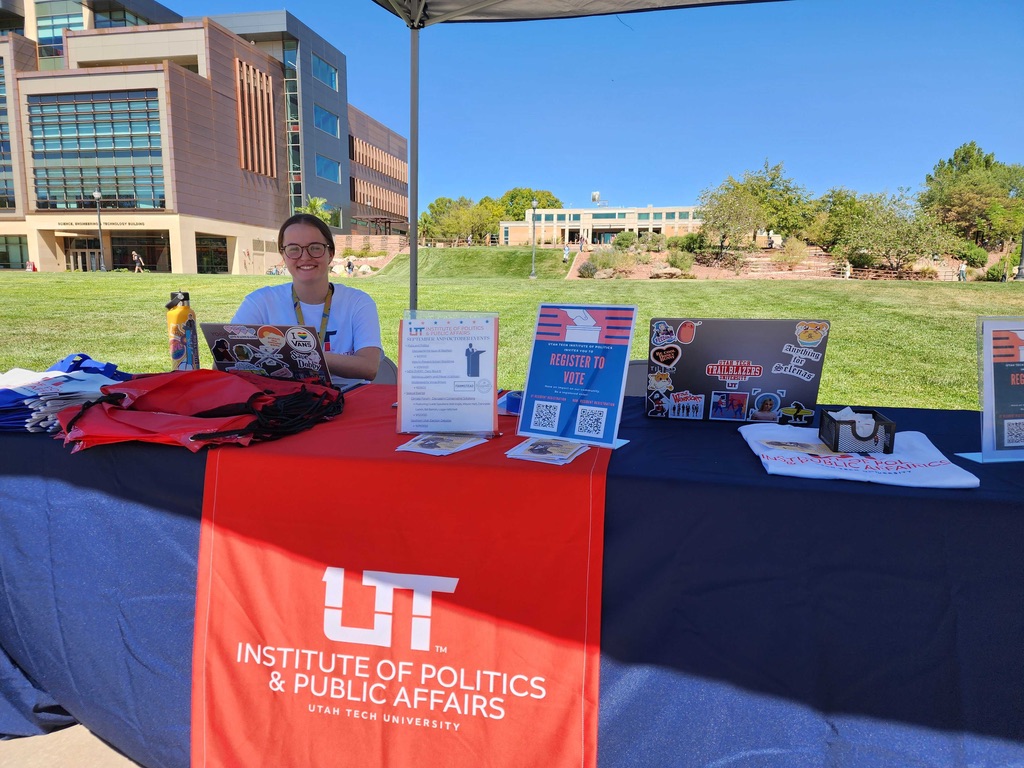 Nick Yamashita has extensive experience reporting for small town media, covering a variety of subjects and events for The Virgin River Times and The Progress in Southern Nevada. Before a career in journalism, he worked a variety of jobs in criminal justice systems. Yamashita holds a bachelor’s degree in criminal justice and a master’s degree in interdisciplinary studies from Southern Utah University. He is an award-winning photographer and writer. He has been published in scholarly articles and poetry compilations. In his spare time, he practices and teaches martial arts.

9 Stories You Need to See