What’s the role of Venkatesh Iyer in the team? That’s one of the many puzzles floating around the Indian ODI team that plays a brand of outdated cricket. There are quite a few issues from the run-getting pace of the top order to lack of wicket-taking bowlers in the middle overs to lack of finishers but Iyer’s case is a good example as any to capture the confusion in the camp. The stand-in captain KL Rahul, and more so head coach Rahul Dravid, cannot absolve themselves of the mismanagement of the seam-bowling all-rounder who made his ODI debut on Wednesday.

Absence of a seaming all-rounder in white-ball cricket has been the team’s biggest weakness of late, which got exposed at the T20 World Cup last year, when picking a half-fit Hardik Pandya backfired. Iyer was fast-tracked to the Indian team after the tournament because the selectors saw him as an option to fill the void. The team management selected him ahead of Suryakumar Yadav for the first ODI, ostensibly to use him as an all-rounder. Neither was he given a single over, nor was the southpaw utilised properly as a batsman. If he hasn’t impressed the team management as a bowler then why has he been picked and wasted low down in the order where he can’t even show his batting prowess? What was the communication between the selectors and the management? The top order, as it stands now, is clustered with batsmen who like to take their time. Something needs to change there to seize the momentum. Iyer would be actually ideal there as in case he succeeds, it will give India a breakthrough from rigidity they have slipped into. And they wouldn’t get a better chance than these bilateral series to try out options.

The ongoing series against the Proteas, or any bilateral series for that matter in the lead-up to the 2023 World Cup, is sort of inconsequential for India in terms of results. Being the hosts of the ICC event, India aren’t part of the World Cup Super League, as they will qualify automatically. From that perspective, bilateral series offers Dravid and company the chance to plug the void/loopholes and zero in on the right players and right combination.

Conditions at the Boland Park had a pretty home/Asian feel yesterday. South Africa’s Rassie van der Dussen and Temba Bavuma built a partnership that asphyxiated India under the scorching sun. Shardul Thakur and Bhuvneshwar Kumar were going for plenty, in excess of seven and six runs per over respectively. The spinners were neutered by Van der Dussen’s sweep. But Rahul was seemingly oblivious to using his sixth bowling option, Iyer to be precise, whose change of pace might have come in handy. 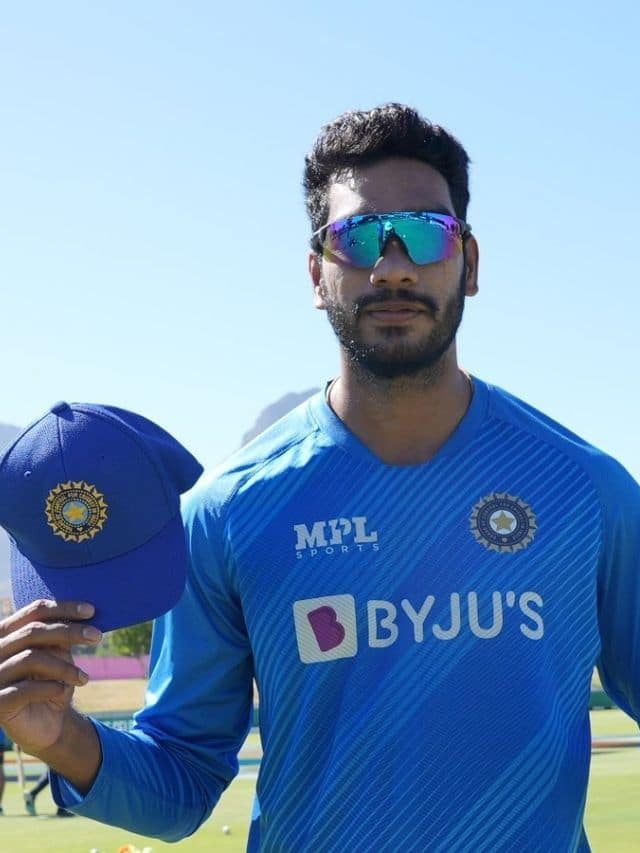 Little wonder then that Sunil Gavaskar wasn’t impressed at all. “Only the captain has the answer as to why Venkatesh wasn’t bowled even once. He is a new player who has just made a name for himself in the last four-five months. That is why he is in the Indian team. But oppositions don’t know much about him,” the legendary former India captain told Sports Tak, adding: “Had he given an over, something else could have happened.”

Iyer’s non-use as a bowler was contrary to what Rahul had said at the pre-match press conference. “Yes, fast-bowling all-rounders are always an asset. They balance the team out. So, very excited about Venkatesh Iyer; he is really looking good at the nets and it’s a great opportunity for him.” 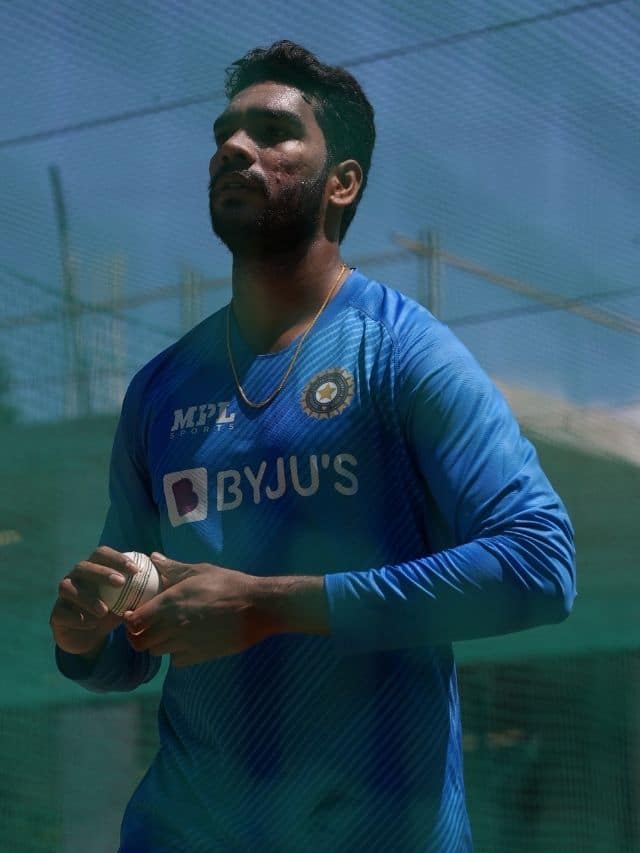 And yet again, a mistake was repeated. The three home T20Is that the 27-year-old played against New Zealand, he didn’t bowl in the first two before getting three overs in the third and taking a wicket for 12 runs. At a time when Hardik is frequenting the treatment room and Iyer is considered his back-up, not making the optimum use of the player’s allround ability doesn’t serve any purpose. Bilateral ODI and T20I assignments give India the opportunity to bed in new players before the T20 World Cup later this year followed by the 50-over showpiece next year.

Wasted as a batsman

As a batsman also, Iyer was wasted in the first ODI. He came in at No. 6 in the 34th over, when the asking-rate had shot up to seven-plus. The team management probably needs to be more flexible rather than its apparent effort to groom the newcomer solely as a finisher. Opening the innings has been Iyer’s forte. He scored 370 impactful runs in 10 games for KKR in the last year’s IPL batting upfront. Like the majority of modern-day top-order batsmen, Iyer, too, prefers to take the aerial route to counter the field restrictions in Powerplay. Yesterday, he got out to a short ball from Lungi Ngidi, playing aerially and picking out Van der Dussen at deep mid-wicket. It could have been a four in Powerplay overs, just two fielders manning the deep field. Ahead of the game, Rahul had spoken about promoting himself up the order in Rohit’s absence. A bolder approach from him and the team’s head coach was desirable. Rahul was batting in the middle-order in ODIs of late and there was no harm in opening the innings with two left-handers. Also, for a new player like Iyer, whom the team management will want to have a good look at, using him as a floater is likely to augur well; how he is reacting to batting in different positions and situations. Unlike the Rahuls, the Shreyases, the Suryakumars and the Pants, Iyer is an unknown quantity in international cricket and the more he gets a chance to bat and bowl, the quicker will be his development.

When Rohit Sharma comes back, is Rahul going to partner him? Most likely, not. So playing Iyer at top now gives the management to test out what an aggressive approach might bring to the team. Unless they try, they are never going to find out and will auto-pilot their way through tried and failed methods.

On the face of it, the second ODI against South Africa on Friday is a must-win game for India to keep the three-match series alive. So it needs to be seen if the team management brings in an extra batsman to shore up an iffy middle-order, at the expense of Iyer. In the grand scheme of things, however, that would be a regressive step, for the youngster needs to play at a stretch to get into the international groove.

Marcelo Bielsa sacked by Leeds after defeat to Tottenham, Jesse Marsch in frame to replace him | Football News