Home Your Opinion The letter that should have destroyed CDC Director Robert Redfield
Please follow and like us:

Long before Robert Redfield ascended to the CDC directorship, and also assumed a key post on the White House COVID Task Force, he was a US Army researcher working on an AIDS vaccine.

He ran into a great deal of trouble. His career was almost derailed. The Army finally saved him, through what some investigators assert was a complete whitewash.

On June 7th, 1994, two doctors from Public Citizen, Peter Lu, and the relentless consumer advocate, Sidney Wolfe, wrote a long letter to Congressman Henry Waxman, chairman of the House Subcommittee on Health and the Environment. If Waxman had followed up with decisive action, Redfield might have been finished for good in the field of public health. Here are excerpts from the devastating letter:

“We are writing to request that your Subcommittee hold a hearing, as soon as possible, to investigate charges of grave impropriety committed by U.S. Department of Defense’ AIDS researchers. We have obtained Internal memoranda, not previously made public, from the Department of Defense that alleges a systematic pattern of data manipulation, inappropriate statistical analyses, and misleading data presentation by Army researchers in an apparent attempt to promote the usefulness of the GP160 AIDS vaccine…The Phase I and Phase II studies in which this alleged misconduct occurred was conducted by researchers at the Walter Reed Army Institute of Research (WRAIR), led by Lt. Col. Robert Redfield, M.D., Chief of the Department of Retroviral Research and misleading results from these trials were reported in…the New England Journal of Medicine in June 1991, the Journal of AIDS Research and Human Retroviruses in June 1992, and the annual International AIDS Conference in Amsterdam in July 1992. In addition, overstated conclusions have been presented on two occasions at hearings before your Subcommittee.

“The committee agreed the information presented by Dr. Redfield seriously threatens his credibility as a researcher and has the potential to negatively impact AIDS research funding for military institutions as a whole. His allegedly unethical behavior creates false hope and could result in premature deployment of the vaccine… 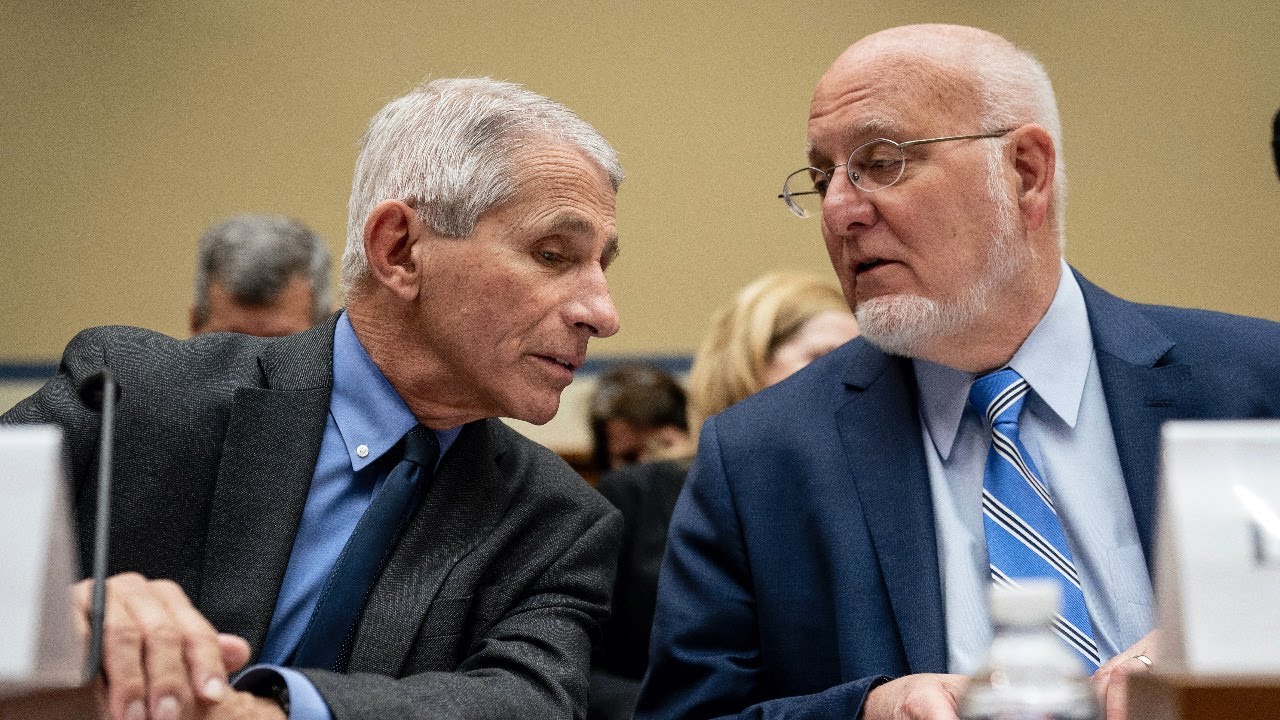 “That meeting was called to review an October 21, 1992 memorandum…from Maj. Craig W. Hendrix, M.D., Director of the HIV Program in the Air Force, and Col. R. Neal Boswell, MD., Associate Chief of the Division of Medicine in the Air Force, to Col. Donald Burke, M.D., Director of the Division of Retrovirology at WRAIR and Dr. Redfield’s immediate supervisor. The memorandum decried ‘The problem of misleading or, possibly, deceptive presentations by Dr. Redfleld, which overstate the GP160 [vaccine] Phase I data…’ and recommended that the following action be taken:

“(1) publicly correct the record in a medium suitable for widespread dissemination to our civilian scientific colleagues;

“(2) censure Dr. Redfield for potential scientific misconduct which should at least include temporarily suspending his involvement on the current immunotherapy protocols; and

“(3) initiate an investigation by a fully independent outside Investigative body…to evaluate the facts of the case and recommend appropriate actions.

This is a VERY damning letter. Vaccine fraud.

But Redfield not only avoided professional devastation, but he also rose through the political hierarchy, eventually becoming CDC director. At the CDC—let’s be frank—lying about vaccines in order to promote and sell them is job number one.

Charges of extreme scientific fraud on an issue of vaccines THEN; the man occupies two high posts where pushing vaccines is paramount NOW.

But don’t worry, all you pod people wearing masks and waiting for the messianic COVID vaccine. All is well. Sure it is. The vaccine won’t harm or kill you or your children. Resume your pacified slumber.

(To read about Jon’s mega-collection, The Matrix Revealed, click here.)

The author of three explosive collections, THE MATRIX REVEALED, EXIT FROM THE MATRIX, and POWER OUTSIDE THE MATRIX, Jon was a candidate for a US Congressional seat in the 29th District of California. He maintains a consulting practice for private clients, the purpose of which is the expansion of personal creative power. Nominated for a Pulitzer Prize, he has worked as an investigative reporter for 30 years, writing articles on politics, medicine, and health for CBS Healthwatch, LA Weekly, Spin Magazine, Stern, and other newspapers and magazines in the US and Europe. Jon has delivered lectures and seminars on global politics, health, logic, and creative power to audiences around the world. You can sign up for his free NoMoreFakeNews emails here or his free OutsideTheRealityMachine emails here.

The article was originally created by Jon Rappoport on August 5, 2020.

Chris Wick, Chris Wick is a Contributor to First News, World News, and US Report Chris is the CEO now, with over 17 years of experience on the Information Highway. He loves to contribute to this website as well as numerous others, subjects from Current News Events and Politics, as you can see, he can’t sit still, Oh, and he loves coffee! You can follow him on Twitter @chriswicknews