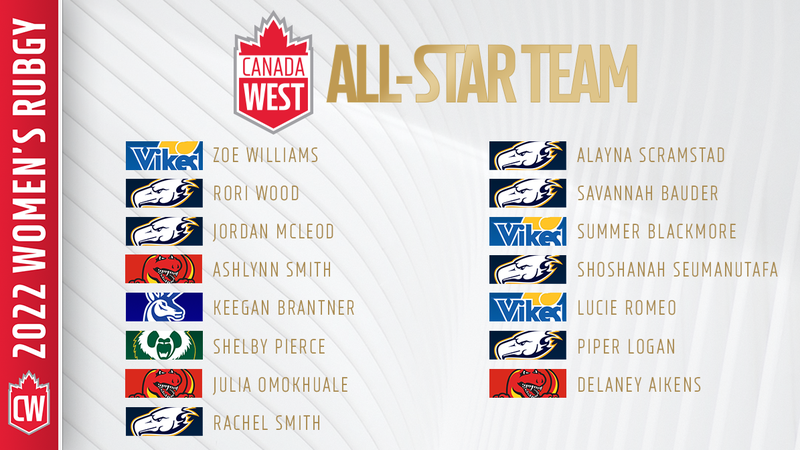 Keegan Brantner of the U of L Pronghorns women’s rugby team has been named a Canada West All-Star. (Image: Canada West)

LETHBRIDGE, AB – A couple of University of Lethbridge rugby stars have been recognized for their efforts on and off the pitch.

Canada West has unveiled the 2022 All-Star roster and major award winners for the season.

Graduating captain of the Pronghorns, Keegan Brantner, was named to the Canada West All-Star team for the third time in her U of L career.

In a media release, Pronghorn Athletics noted that Brantner, who hails from Taber, has been a hometown hero since her start with the team, and was “an incredible inspiration to young teammates.”